Who is Yogi Khane ? 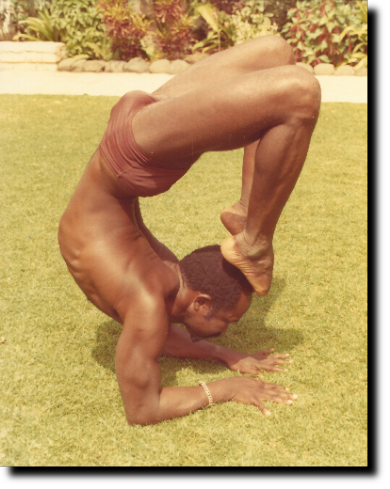 The discovery of PharaonicYoga
He was surprised to find in some Egyptian temples and tombs many pictures of asanas well known in the hatha-yoga, like Raja-Bhujangasana, Halasana, Padmasana... Some of those asanas had been represented in Egypt, in 2600 B.C. ! In addition there were everywhere pictures showing other attitudes which he recognised immediately as yoga postures, even if they hadn't been practised in India. As a yogi, he knew straight away, these postures had effects on the body, the subtle energy and the mind, similar to the Indian asanas.
But they were easier. 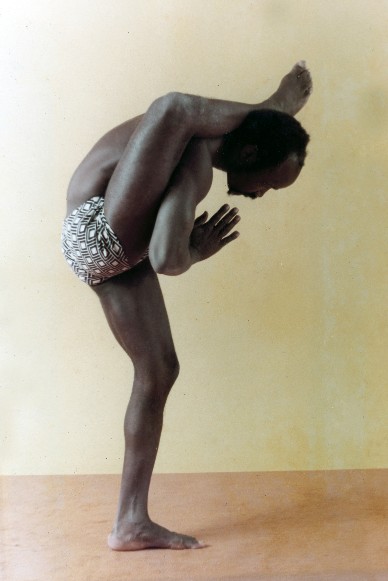 A new pedagogy
In 1965, a French gerontologist of repute, Dr. Philippe Baumgartner, asked Yogi Khane to work with him by introducing yoga in the medical treatment of his patients, in Aix-les-Bains. It was a very interesting idea. But it was not possible for rhumatisante and old persons to begin practising the classical hatha-yoga, like young people. Yogi Khane had to find a new method : he decided to introduce in his teaching some chinese exercises and some Egyptian postures. He got very good results through this method and decided to use it  in all his classes as preparation to the classical Indian asanas. 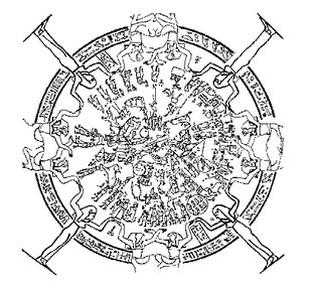